Showing posts from January, 2023
Show all

The Power of Failure 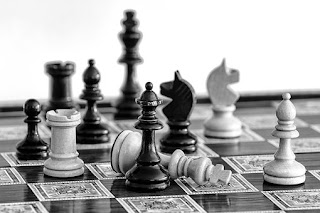 Shruti Bevara
Greetings! Readers, a hearty welcome to our blog, we write our experiences, share a lot of knowledge and are open to all the discussions with you guys! Do comment and tell us what should we discuss with you all